École de Chaillot, founded in 1887, became the educational arm of Cité de l'Architecture et du Patrimoine in 2004. Faithful to its original mission, it provides post-graduate training in a field that ranges from historic centres and monuments to ordinary architecture heritage. It trains architects specialised in the preservation and restoration of architectural, urban and landscape heritage (Advanced degrees - DSA – in Architecture and Heritage) and offers post-doctoral studies to state-licensed architects and urban planners (AUE). It conducts joint programmes of the same type abroad.

In line with La Cité’s policy of openness, the École de Chaillot has expanding its offerings in the direction of new target groups. A number of programmes address private or public commissioning bodies or contracting authorities, and in particular elected representatives: this is the case for “architecture and contracting authorities”, in partnership with the organisation Architecture et Maîtres d’Ouvrage (AMO). The general public can attend the “public courses on history and architecture” cycle. 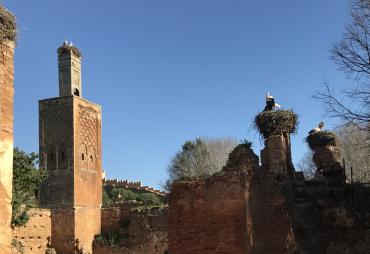 International cooperation
The school’s international activities, which contribute to its renown, take on a variety of forms.