Presentation of the Global Award for Sustainable Architecture™ 2021 and lectures by the 5 winners.

The Global Award, created by architect and professor Jana Revedin in 2006, rewards each year five architects who contribute to a more equitable and sustainable development and build an innovative and participative approach to meet the needs of societies, whether they are experts in eco-construction or actors of self-development for whom sustainability is above all synonymous with social and urban equity. The originality of the prize is to bring them together on a federating stage, to enrich the global debate. Attentive to emerging scenes, interdisciplinarity and experimentation, the Global Award is recognized as a discoverer of the architects of the 21st century: Wang Shu, Alejandro Aravena, Carin Smuts, Francis Kéré, Al Borde, Assemble, Rotor, Bijoy Jain or Marta Maccaglia.

The theme of the Global Award for Sustainable Architecture™ 2021 is « Architecture and nature: a new synergy? ». 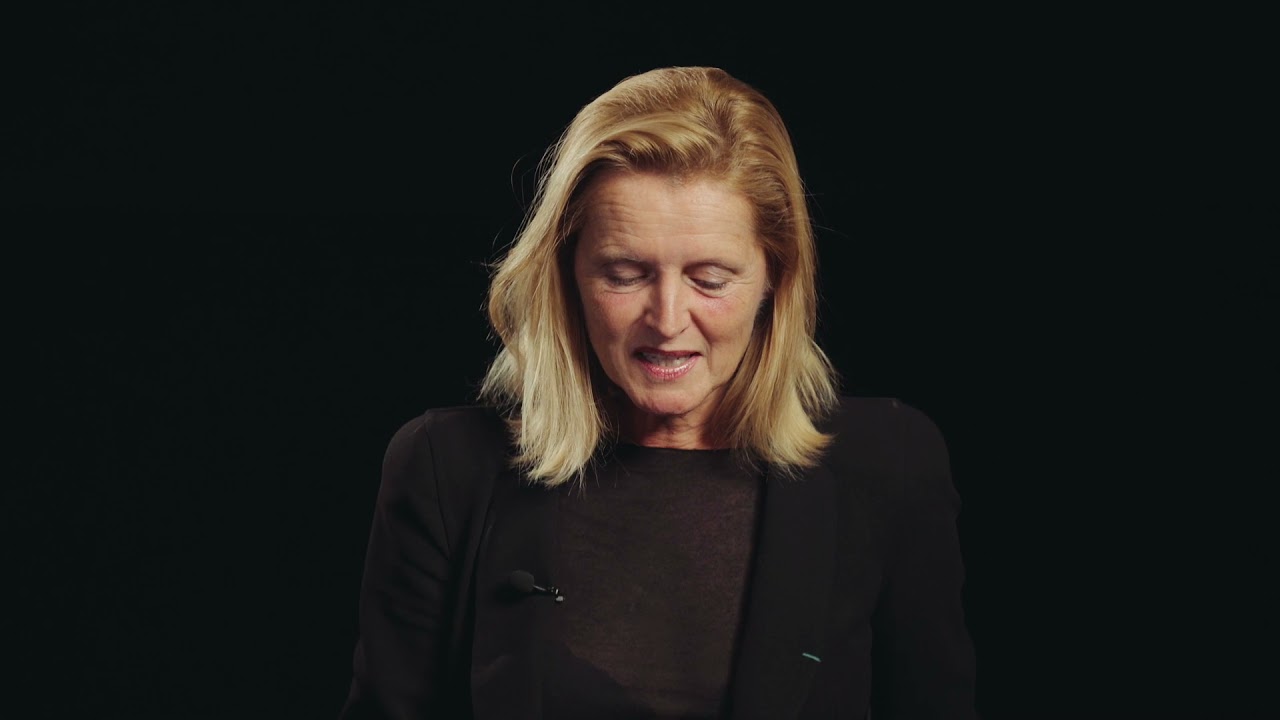 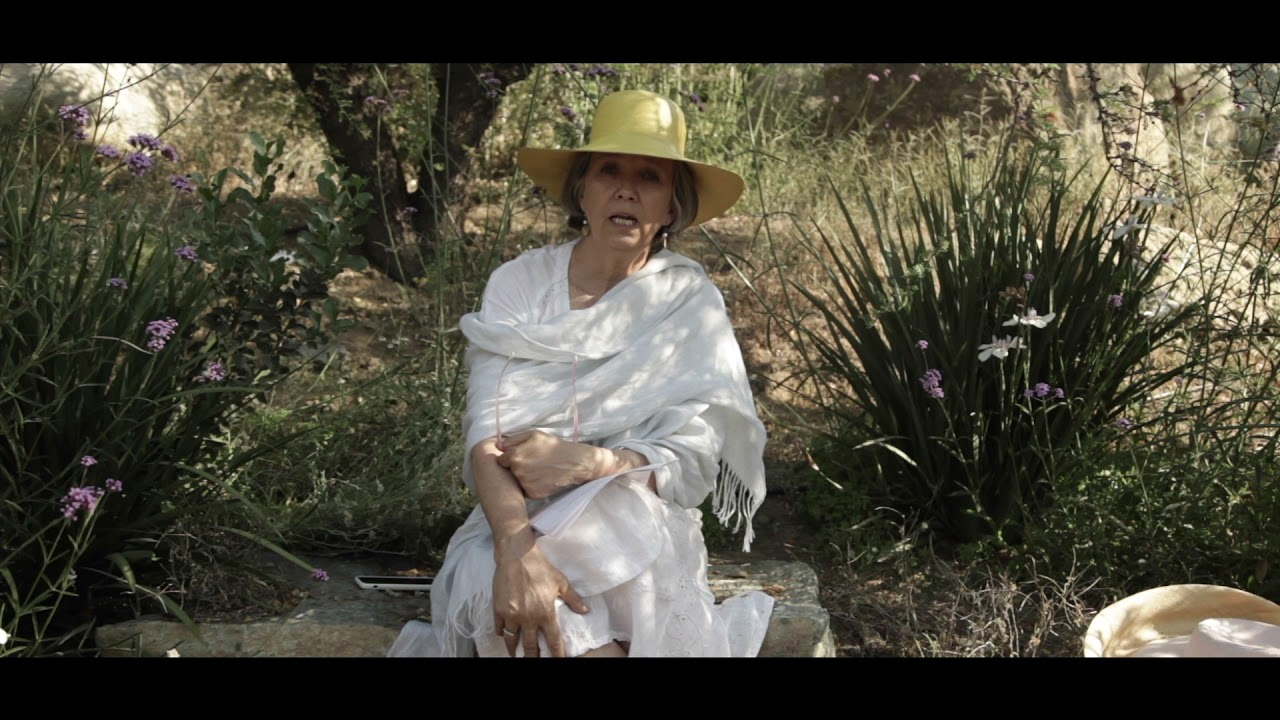 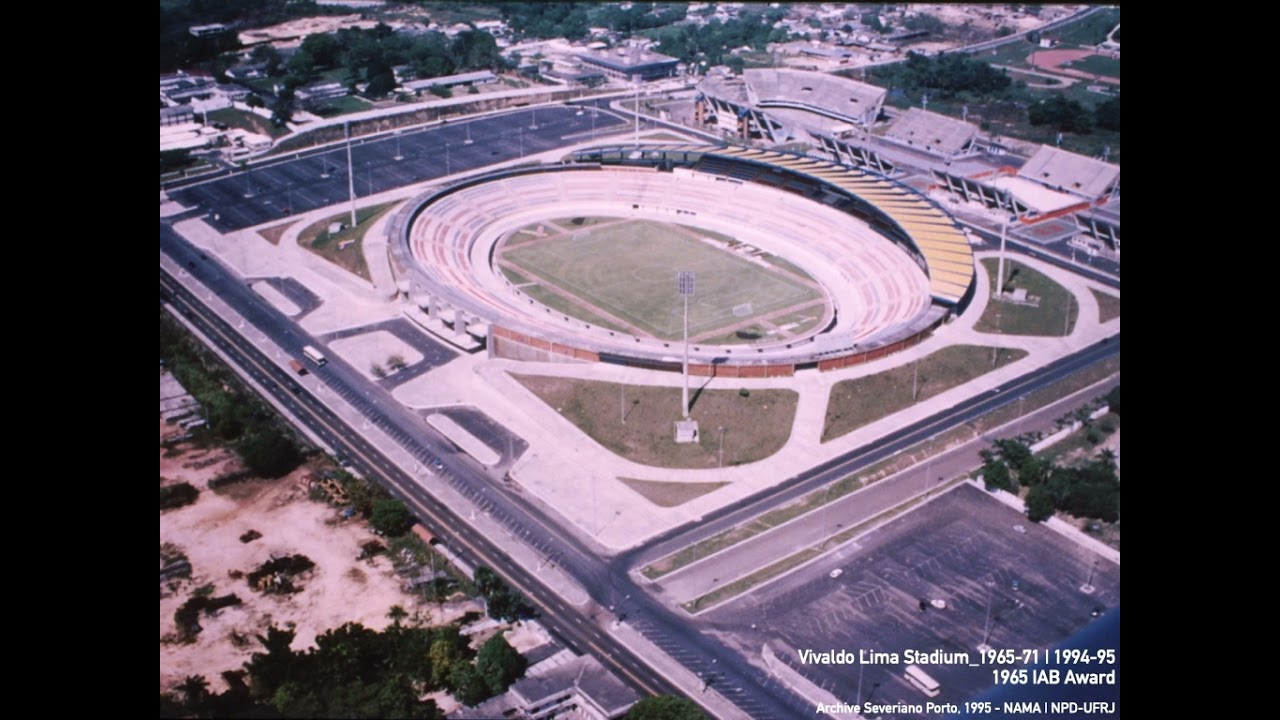 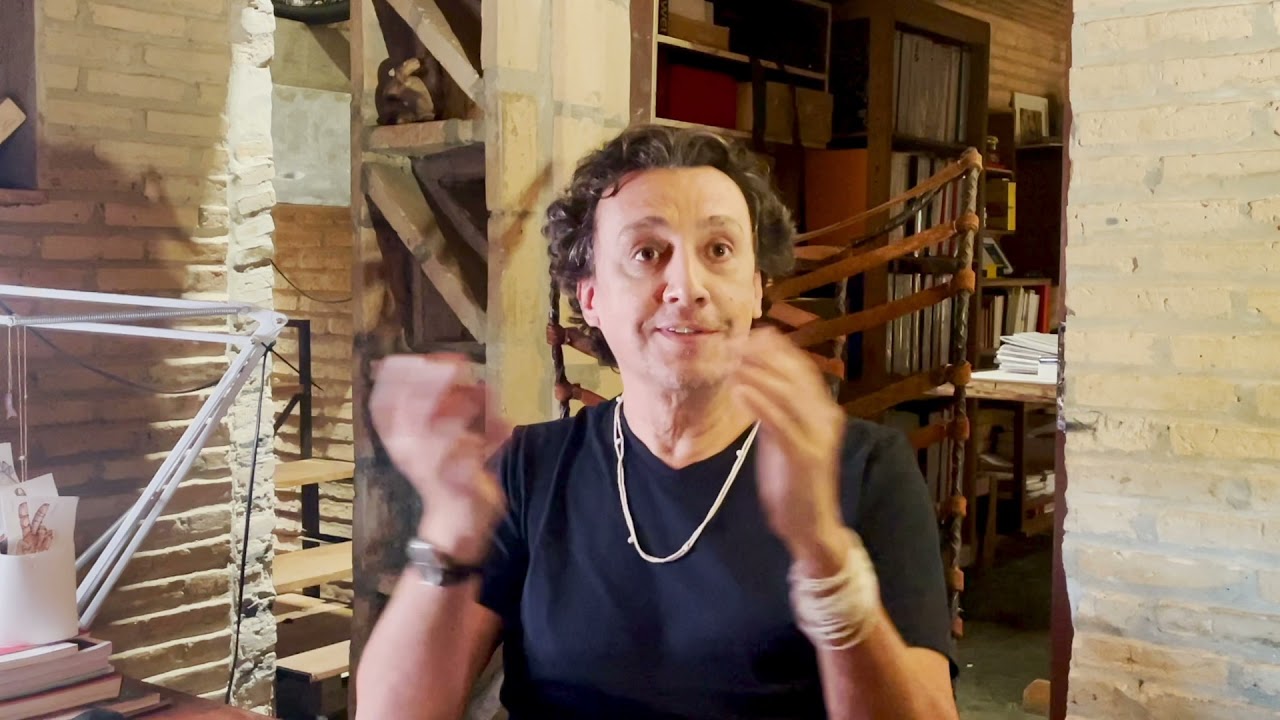 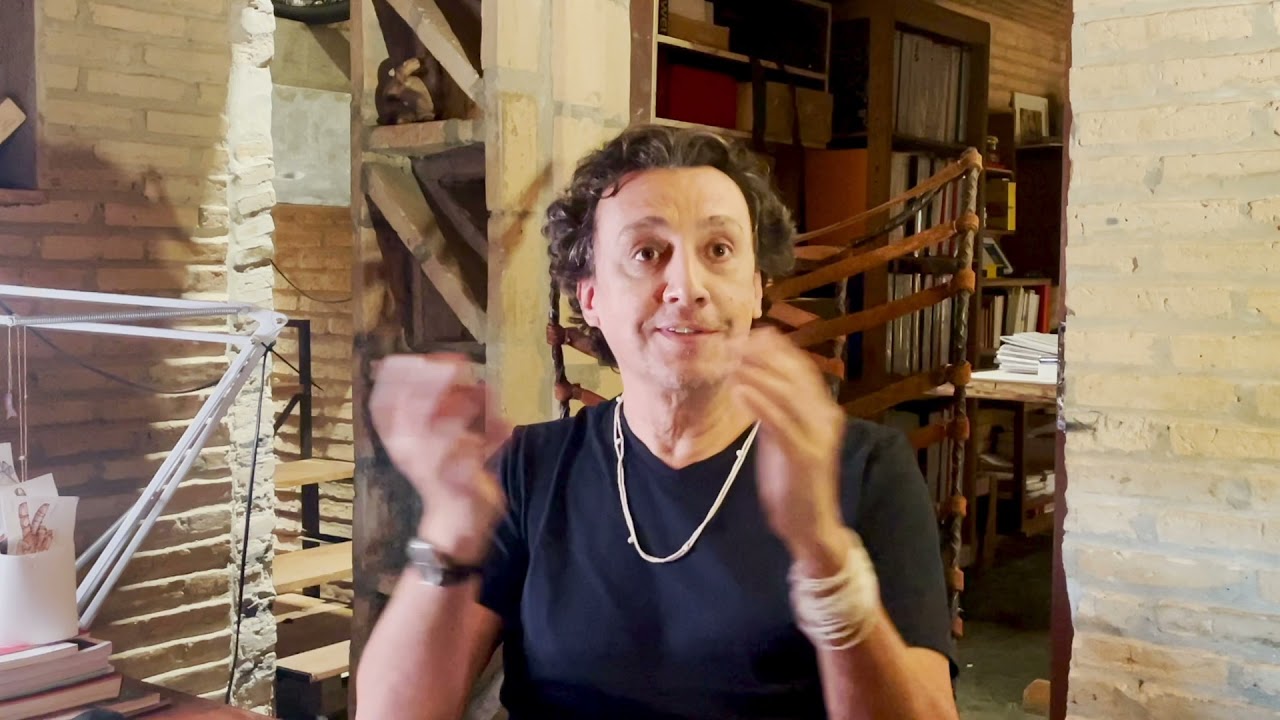 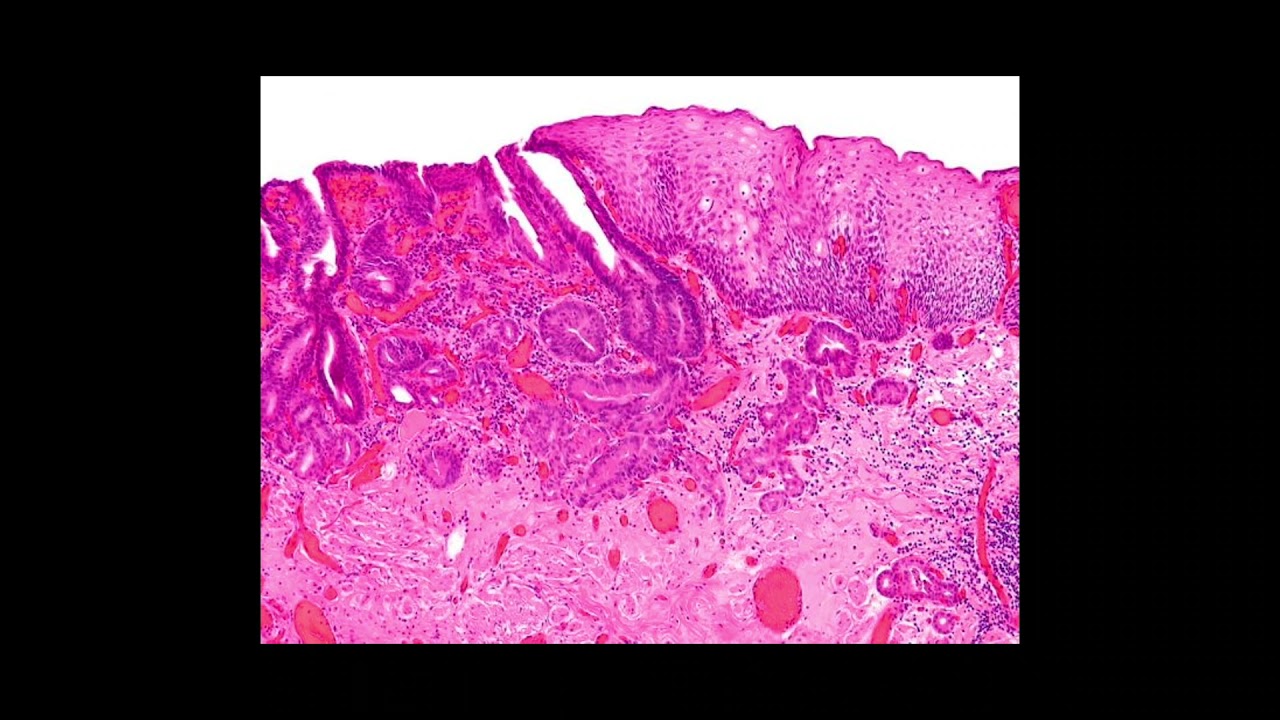 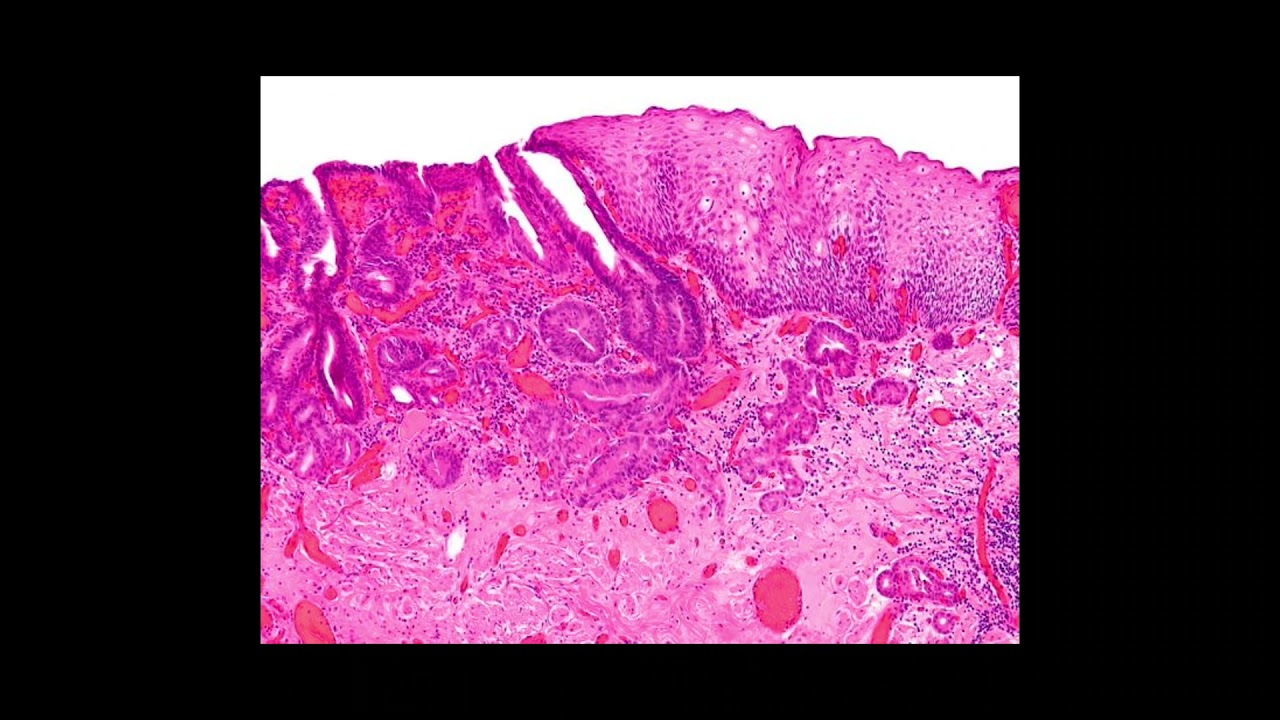 Due to health constraints, the 2021 symposium is postponed to January 2022. 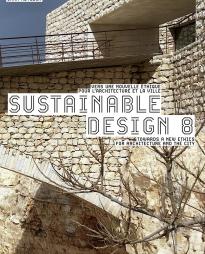